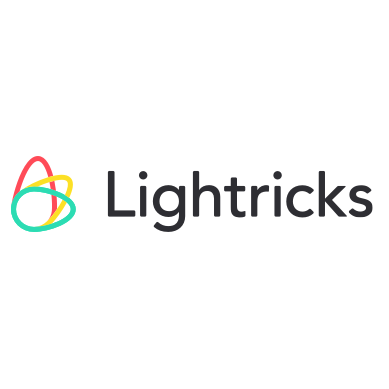 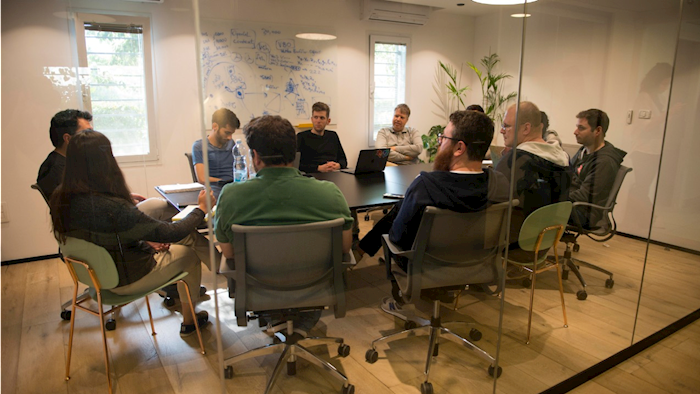 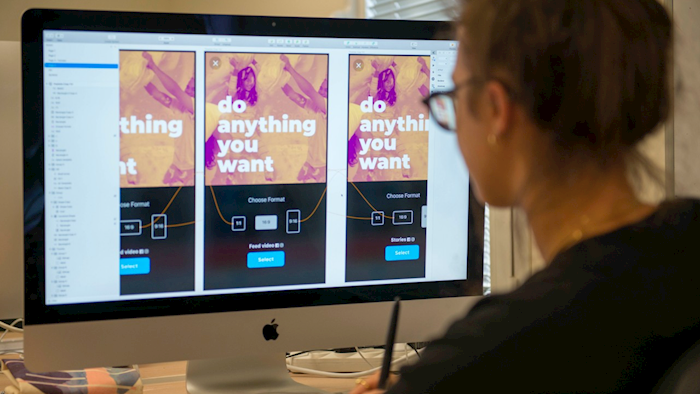 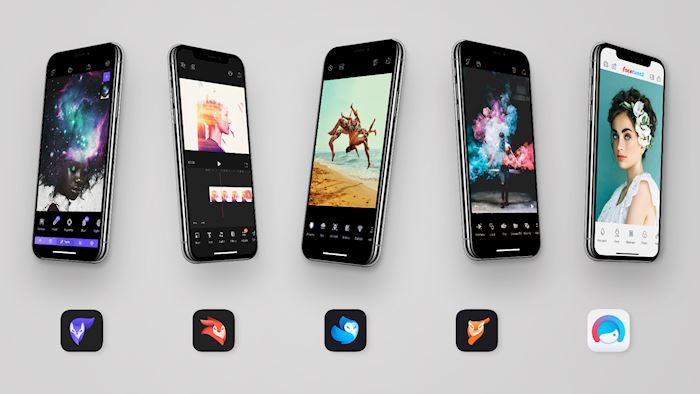 Enlight and Facetune creator Lightricks raises $60 million
Lightricks today announced that it has secured $60 million in a funding round led by Insight Venture Partners with participation from Claltech, bringing its total raise to date to $70 million. It said that its apps have racked up more than 100 million downloads globally and that the most recent addition to its lineup — Enlight Pixaloop, which launched in September — attracted 6 million users and 200,000 subscribers in just two months.
קריאה 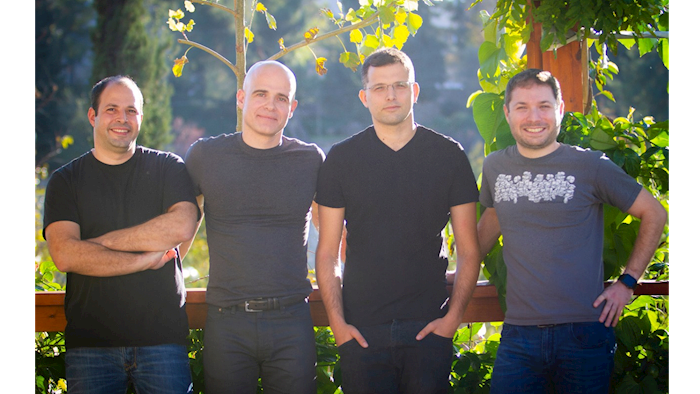 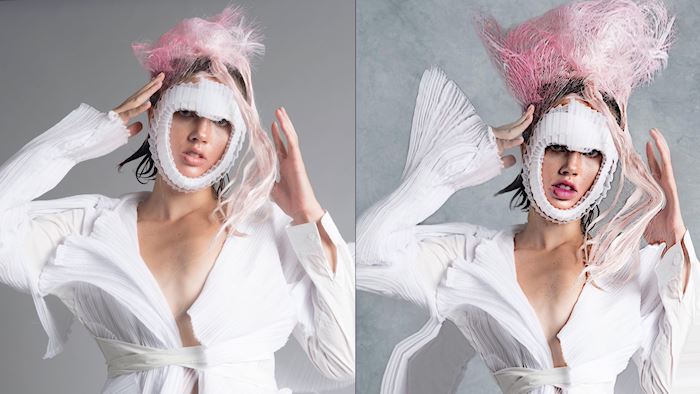 The Jerusalem-based photo and video apps developer Lightricks announced that it partn...