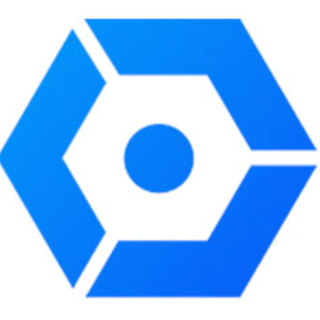 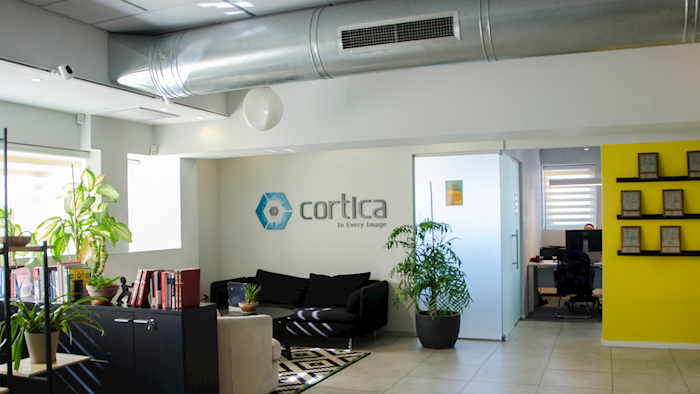 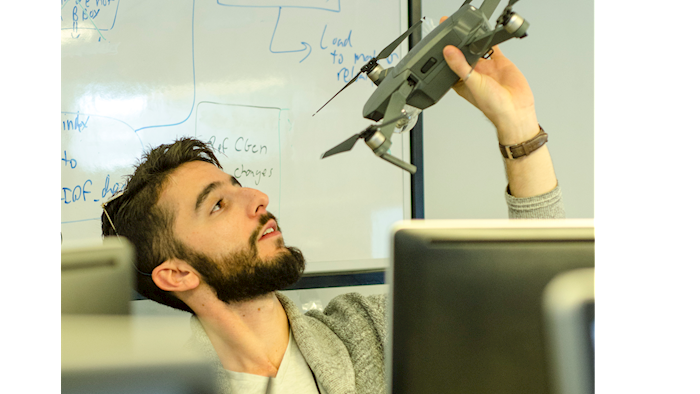 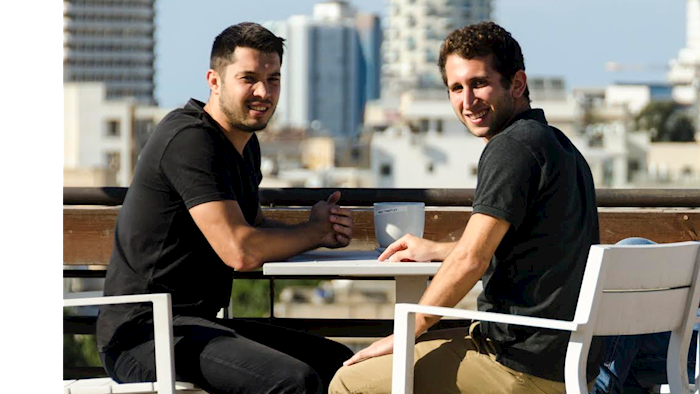 Cortica is an Israeli company founded in 2007 with leading AI technology for autonomous platforms. The company’s Autonomous AI is based upon proprietary brain research and utilizes unsupervised-learning methodologies backed by more than 200 patents. ***Ranked by Business Insider as one of the top 3 coolest tech companies in Israel*** We're hiring: http://cortica.com/ 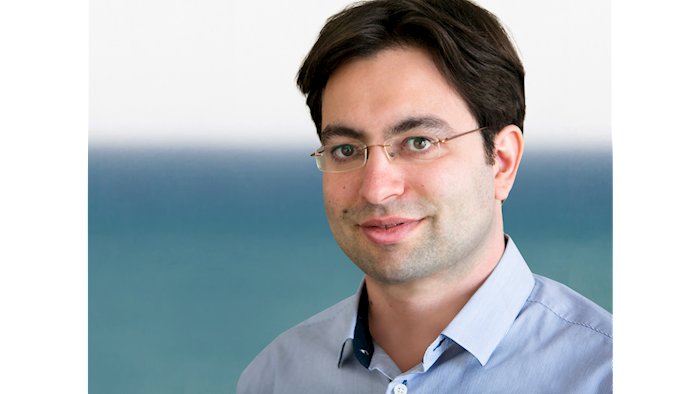 Igal leads Cortica’s vision, strategy, and technology. He is an award winning innova... 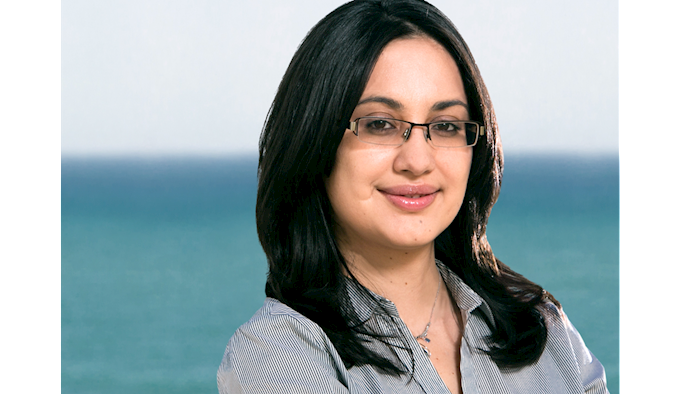 Karina oversees all product deployments of the autonomous AI in large scale products ...

Josh has extensive expertise and accolades in the arenas of computer vision, neurosci...

The 25 coolest tech companies in Israel
srael continues to produce an impressive number of highly successful tech companies for a country with a population of just 9 million people. The Middle Eastern country is sometimes referred to as "Startup Nation" thanks to the sheer number of entrepreneurs building businesses there, particularly in cities like Tel Aviv. Multinational tech companies like Google, Apple, Facebook, and Microsoft all have research centres in Israel but some of the local companies are arguably more interesting, with many of them specialising in drones, cybersecurity, and autonomous driving technology.
קריאה 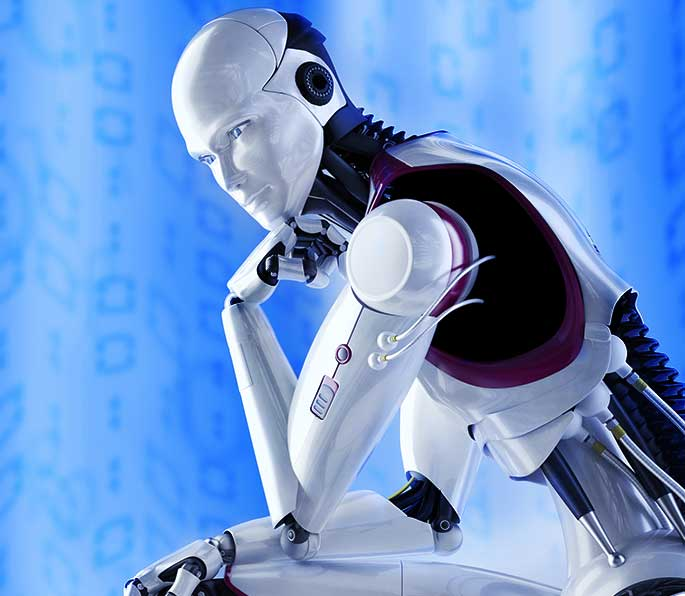 We analyzed over 1,150 active AI startups and found that only 11% have been granted a... 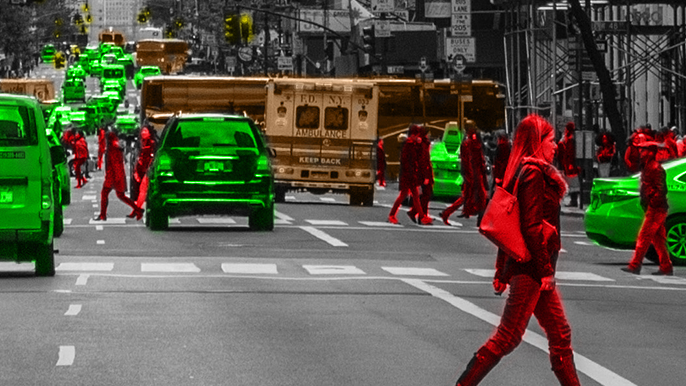 Ten Israeli start-ups that are gunn...

Cortica uses so-called 'unsupervised machine learning' to let systems see. One of its...

Cortica is moving into mobility by opening an automotive branch for its AI technology...

Recently chosen in Business Insider’s top 3 pick of coolest startups in Israel, and ...