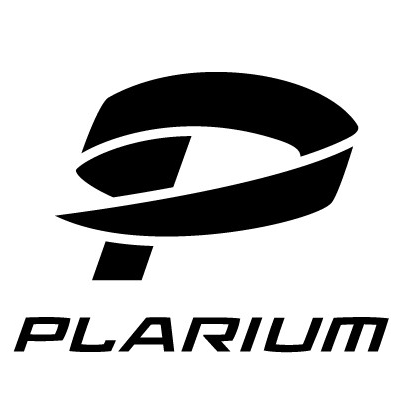 Plarium’s headquarters are located in the heart of Herzliya. Our office is the home to some of the most respected names in the Tech industry, applying their full range of experience in game design, analytics and marketing, while still retaining the enthusiasm of industry pioneers. If you consider yourself an industry expert and are ready to contribute to our story, apply for a career at Plarium today!

"Together we will leave our mark on the games industry." 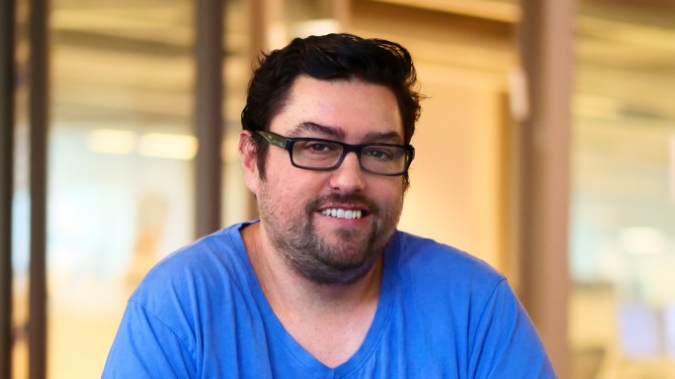 I started working in the video game industry in 2004 for the developer Bizarre Creati... 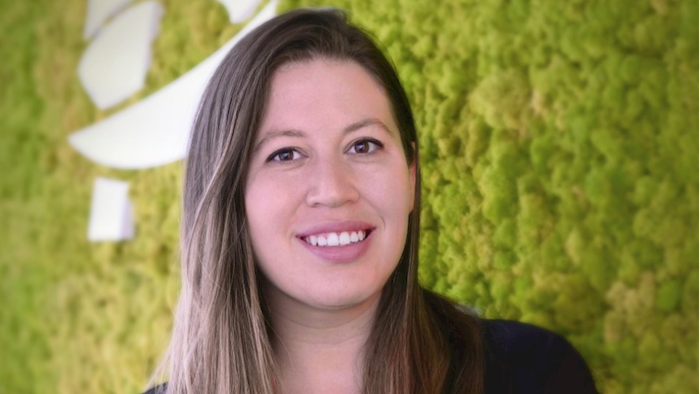 I joined Plarium in 2013 as a junior 3D artist, right after graduating. I've always b... 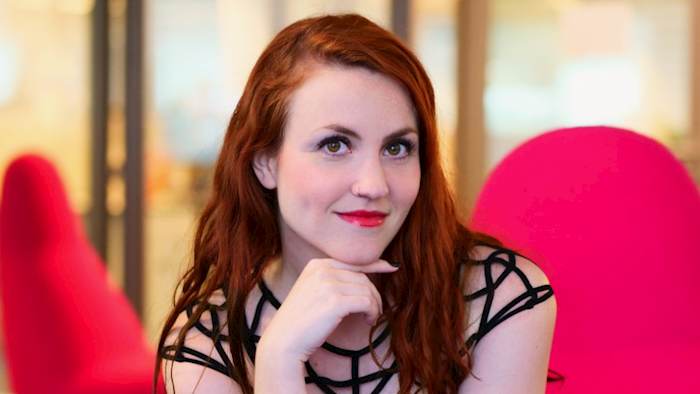 I joined Plarium 4.5 years ago. Instead of pursuing a career in resolving internation...

PLARIUM IN THE NEWS 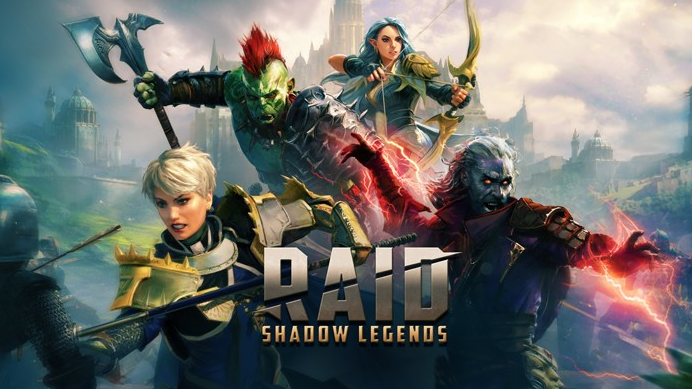 Plarium’s Raid: Shadow Legends takes collectible RPGs into mobile
Plarium has made its name creating mobile games like Terminator Genisys: Future War, and now it is continuing to diversify with the launch of the collectible role-playing game Raid: Shadow Legends. The turn-based collection RPG game is available today on iOS and Android. The fantasy title has more than 300 collectible champions across 16 factions. It’s a massive title, but then again it comes from a massive company. Tel Aviv-based Plarium has more than 1,200 employees and 250 million downloads to date. Plarium said the game features unique individual character models, deep tactics, unparalleled skill customization, and clan-driven cooperative play. Raid is set in the realm of Teleria, tainted by a shadow cast by the Dark Lord Siroth. Players assume the role of an ancient Telerian warrior resurrected by an immortal guardian to defeat Siroth and restore peace to the realm. On their journey, players will accumulate Shards, vessels containing the souls of past warriors, to assemble an army and battle across castles, deserts, dungeons, and ancient temples guarded by foes and potential allies. Progression allows players to unravel the many layers behind the threat assailing Teleria. - Read on below
Read more 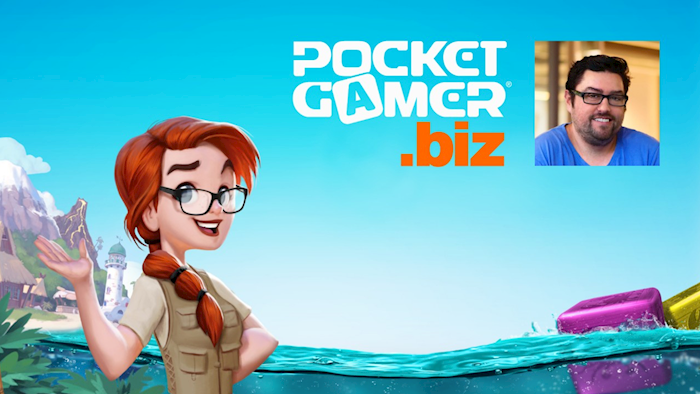 How Plarium worked with its players...

Game development is about balancing developer vision with desires of the fan base. G... 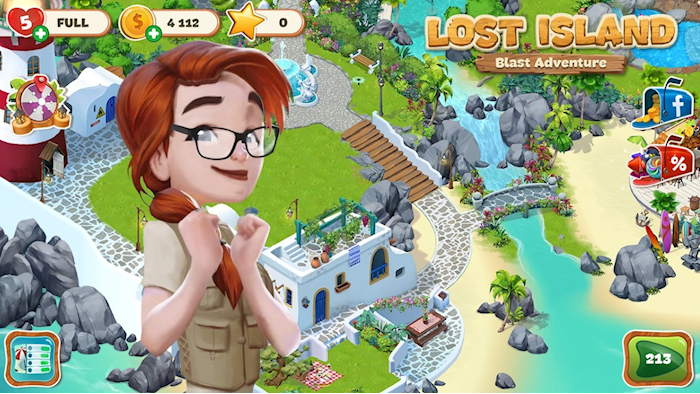 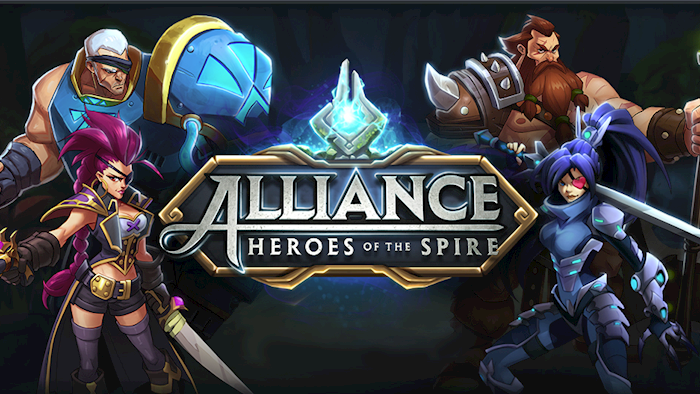 Plarium specializes in massively multiplayer online games such as Soldiers Inc. and T... 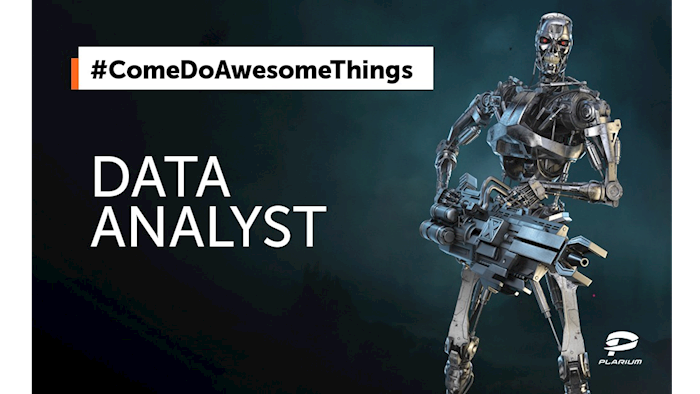 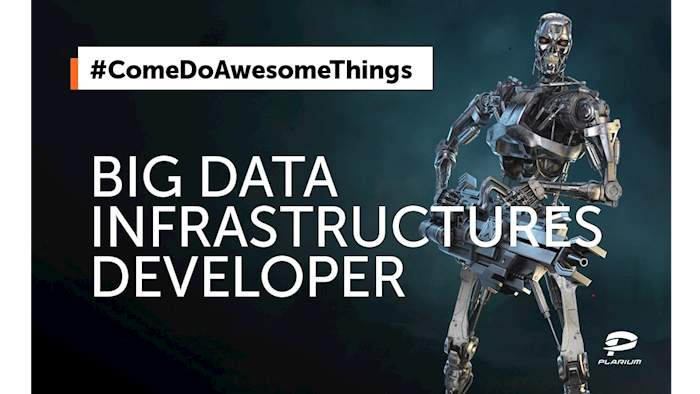 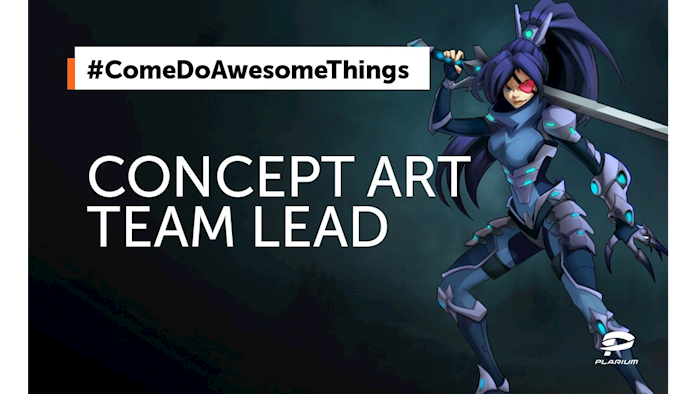 Plarium Israel’s studio is the first and oldest of all Plarium studios. Our art and ...